Dedicated to raising awareness about free-ranging and captive
​killer whales  found around the world. 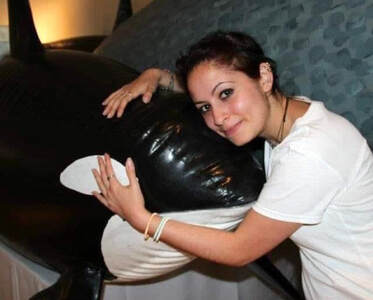 In Memoriam: Sam Lipman - Orca Aware Founder and Project Manager
​
It is with an incredible sense of loss and sadness that this awful news is now shared with you.

At the weekend, the world lost a wonderful person who had a real passion and love of marine life, especially orca. Sam Lipman, founder of Orca Aware, had so much to offer the world and had worked tirelessly to protect the seas and its wildlife and to educate so many of us about the wonders of the marine world and the threats to it.

Devoted to this cause, Sam joined British Divers Marine Life Rescue in her mid teens in 2007, became staff working on the database for a while and became coordinator for the Thames region in 2018. She was an active volunteer and contributor for Orca Research Trust and the Free Morgan Foundation, had been Communications Chair for World Cetacean Alliance, Chair of the Dolphinaria-Free Europe coalition and had presented at major global conferences about animal welfare. A prolific writer on orca, captivity and animal welfare, she was about to complete her masters degree thesis on cetacean welfare assessment protocols, a project that she was excited about and, like most things in her life, she was throwing herself into whole-heartedly.

Sam was a whirlwind, a powerful force that was so much bigger than anyone would ever imagine. She was fun to be with both socially and professionally and her impassioned work for wildlife touched, enthused and inspired so many others, who couldn’t help but be affected by her vivacious exuberance. She embraced her world with love, care and dedication.

We hope to continue with Orca Aware as a tribute to the wonderful, incredible force of Nature that was Sam. Life will never be quite the same without her though and for those of us who knew her well, she will live on in our hearts and memories.
​
Rest in peace Sam. We can't believe we've lost you. 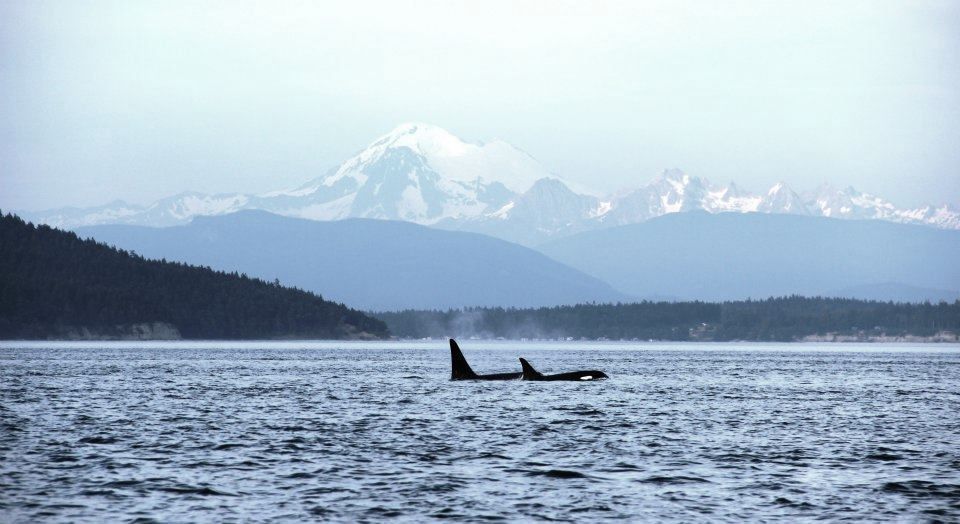 You can also subscribe to our blog articles by clicking the button below
and selecting how you would like to receive notifications.
Orca Aware Blog