BBC Nature brings you an introduction to orca with stunning video footage from a number of wildlife documentary series including Frozen Planet, Natural World, Ocean Giants, The Blue Planet, Life and  Springwatch. 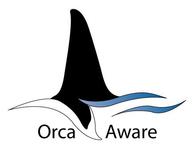 The Ian Somerhalder Foundation has spoken with Orca Aware's founding campaign manager Sam Lipman. Sam explains how she found her passion for orca and where the inspiration for Orca Aware came from.

The Ian Somerhalder Foundation aims to empower, educate and collaborate with people and projects to positively impact the planet and its creatures.

Orcazine is an unique and independent worldwide magazine that appears in an English and Dutch edition. It’s a private, non-commercial publication of a number of people who like to share their passion for orcas with others. Orca have fascinated us for centuries. In many ways, humans see themselves reflected back in this species, from the orca’s complex communication system to the loyalty they show for their family members. Orcazine is a
real informative collectors item and will appear about 1 x per year.

The Port Townsend Marine Science Center (PTMSC) at Fort Worden State Park have assembled digital scans to create a wonderful interactive bone atlas of a female transient orca who beached and sadly died on the North Olympic Peninsula in Washington State in 2002. The stranding of Hope, as she was later named, led to the birth of the PTMSC Orca Project. 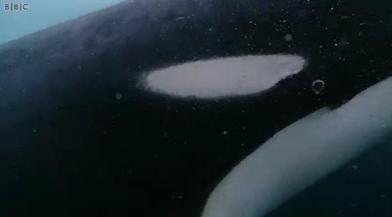 BBC's Frozen Planet orca team worked with expert Antarctic boat skippers and orca scientists to capture a remarkable behaviour displayed by Type B Antarctic orca – working together in groups to create waves that wash their seal prey off the pack ice.

You can also click here to watch a second clip from Frozen Planet showing an unexpected encounter with the Antarctic orca.
Back